Applications for mortgages jumped 4.8 percent last week from the previous week, according to the Mortgage Bankers Association’s seasonally adjusted report. Volume remained unchanged from one year ago.

An increase in refinancing and purchase applications drove the weekly rise. Refinance applications rose 7.3 percent last week from the previous week but was still down more than 10 percent from a year ago. The average contract interest rate for 30-year fixed-rate mortgages with conforming loan balances ($453,100 or less) increased to 4.69 percent from 4.68 percent to 80 percent loan-to-value ratio loans.

“Rates slightly rose last week based on fears of trade conflicts with China and other countries but were offset by what we saw as a positive economic outlook from the Fed,” said MBA economist Joel Kan. “Refinance applications increased by 7 percent last week, despite the increase in rates, but this was off a very low level.”

Purchase volume rose 3.1 percent from the previous week, increasing for the third consecutive week. Purchase applications are up 8.2 percent from a year ago.

According to Redfin chief economist Nela Richardson, homebuyers are not as concerned with interest rates as they are with other factors in the housing market.

“The bigger impact on the market has been the extreme shortage of homes for sales, particularly in desirable metro areas. February saw an 11.4 percent decline in the overall number of homes for sale, marking the 29th consecutive month of year-over-year supply declines,” Richardson said. “Because of the lack of inventory, home prices are growing at the fastest rate we’ve seen in four years. It’s low inventory, not slightly higher mortgage rates, that is affecting buyers the most in 2018.”

A Redfin survey last month found that even if interest rates rose above 5 percent, only 6 percent of prospective homebuyers would walk away from their plans to buy a home.

“Mortgage rates are still really cheap compared to the historical average. Over the last 50 years or so mortgage rates have averaged around 8 percent on the 30-year fixed rate mortgage, and have been much higher, topping 18 percent in the 1980s. Rates now are still below 5 percent,” Richardson said.

And purchase applications had the strongest year-over-year growth rate since February as the spring season gets underway.

“We remain cautiously optimistic that purchase activity will continue to pick up as we enter the spring homebuying season,” MBA’s Kan said.

Thank you for the work you recently provided to us. The sanctuary is beautiful! –Smyrna Christian Church
END_OF_DOCUMENT_TOKEN_TO_BE_REPLACED

We just wanted to say how appreciative we are that you made our first home-building a wonderful, painless experience. –Mike and Linda Morris
END_OF_DOCUMENT_TOKEN_TO_BE_REPLACED

Darrell has put together a great team of subcontractors, all of whom take great pride in their work. This made the process even smoother. –Tami Crouch
END_OF_DOCUMENT_TOKEN_TO_BE_REPLACED

Thank you for making the home building process so simple! We never felt overwhelmed by all the choices and you walked us through every step. –Tony Anthony END_OF_DOCUMENT_TOKEN_TO_BE_REPLACED

We love our house! Thank you so much for building with such care the place we now call home. –Bob & Lisa Fisher
END_OF_DOCUMENT_TOKEN_TO_BE_REPLACED 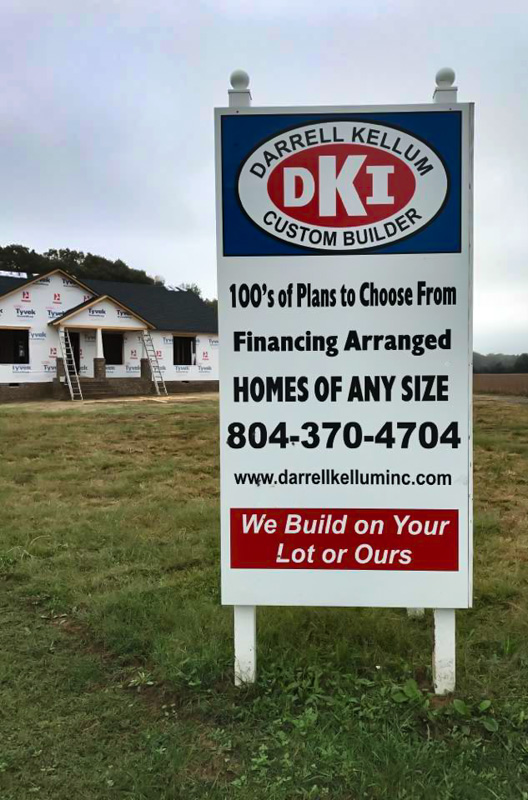 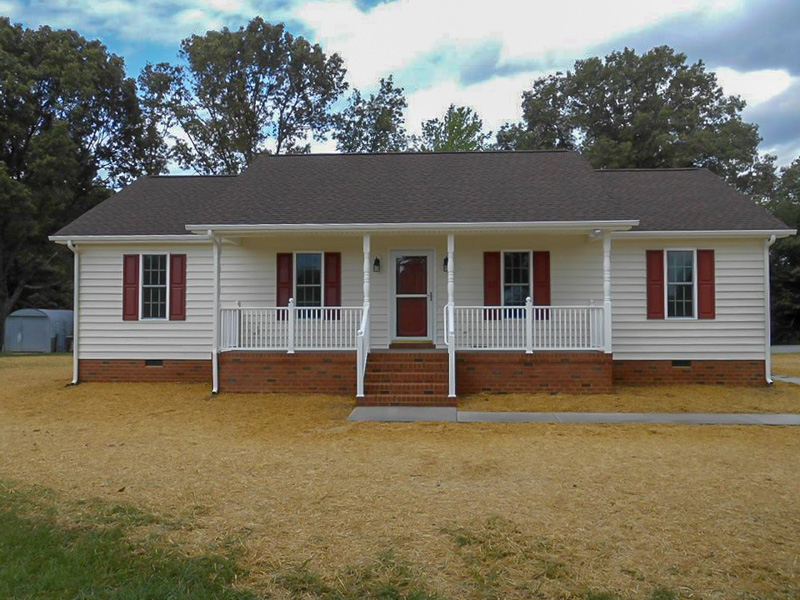 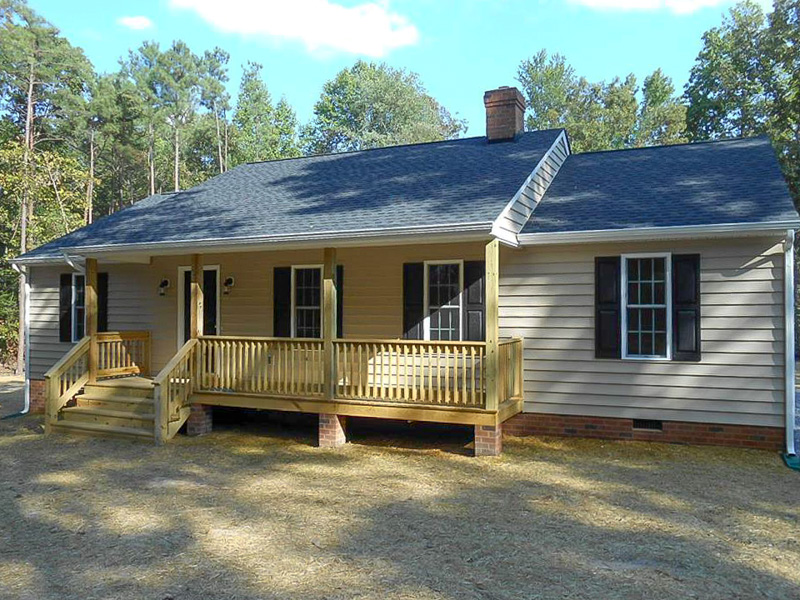 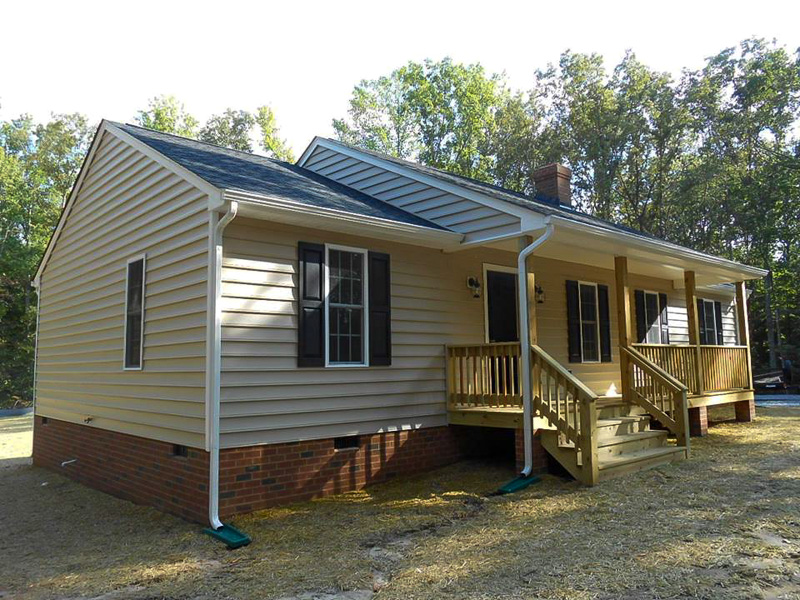 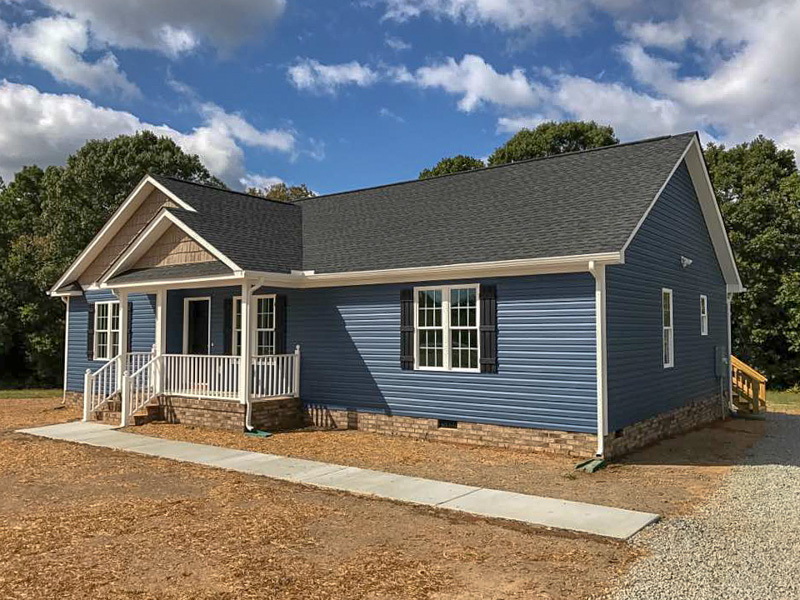 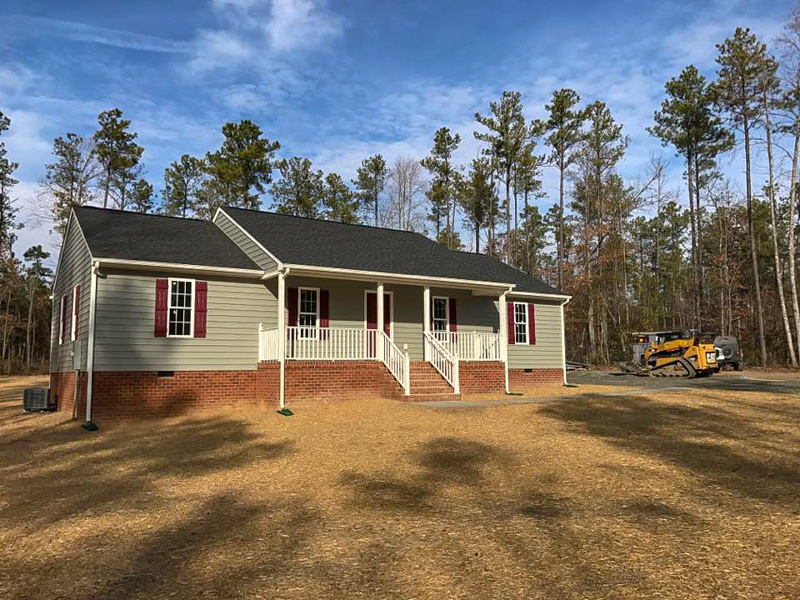 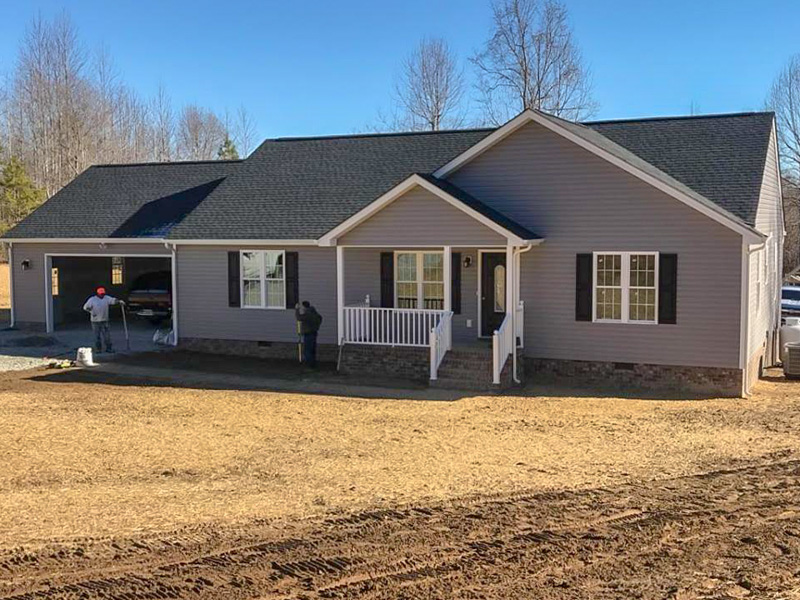